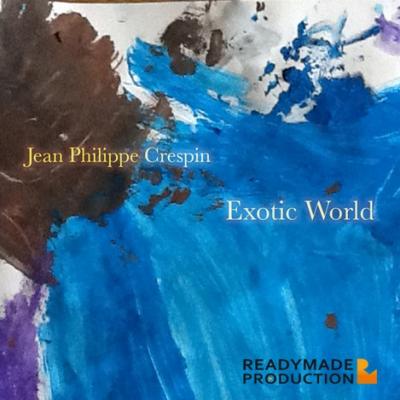 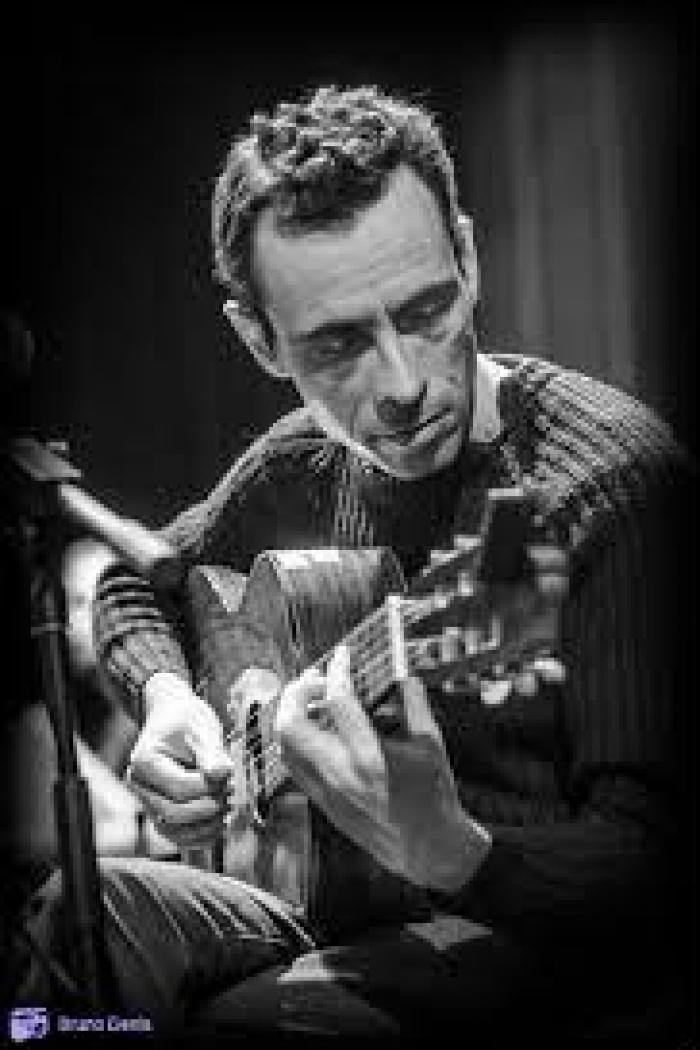 The course of Jean-Philippe Crespin (JPC) weaves of multiple paths and moments which all add up to one idea: to be driven by Music so that this - becomes not only a job, but especially a way of living.  From music composition for singers, theatre, documentaries, advertising to the production of records, JPC pursues this aim for more than 20 years with a thirst to create and an insatiable vitality. In 1993, he entered the National Music Academy de Marseille (Conservatoire National - Regional de Marseille) and in particular the class of Philippe Renaud’s Jazz. Having obtained a first prize in Jazz three years later, he joined the class of composition of Georges Boeuf which was dedicated to the post 50s contemporary music. Before concluding his final years in the Academy he obtains, in 2002, another first prize this time in composition. During his years in the Academy he joined the group «Notenstock» with which he gave numerous shows in Sao Paulo and solo master classes at various official cultural places (SESC) in Brazil. JPC also worked with the Indian composer Sri Hanuman for 3 years and learned about «nada yoga», yoga of sound that was taught by Hanuman. In 1999, he moved to Paris where he met Bernard Davois with whom he realized numerous albums of children's songs that became best-sellers and award winners in France via the Editions «Gallimard-Jeunesse»; “MES PLUS BELLES COMPTINES”,   “CHANSONS DE FRANCE POUR LES PETITS”, “VIVE LA RÉCRÉ” to name but a few. In 2001, JPC became the music director of the Brazilian singer Monica Passos with whom he collaborated for 10 years. During this period he realised two albums of Monica Passos («BANZO» and «LEMNISCATE») and performed next to her more than 500 concerts in France, Europe and Africa.  Surrounded by well known Brazilian percussionists like Edmundo Carneiro and Jorge Bezerra, JPC built a sound and a way of play his 7-cords acoustic guitar which is considered very special, influenced also by the African kora players. In 2007 JPC built various master classes for the «EDIM School» in Paris via which he was teaching the Brazilian rhythm blended with the concept of «modes de jeu» that he created out of his experience as musician and composer. In 2009, JPC moved to Athens, to join his wife and his two young children. In Athens JPC collaborated with Antenor Bogea (the Vice-Ambassador of the Brazilian Embassy in Greece) for whom he realized the album «InNaxos» which included music of France, Brazil and Greece. In 2012 he covered a large part of the documentary “THE WINE ROAD”, co-produced by FOX and diffused on more than 20 channels worldwide. Currently, JPC is composing music for documentaries, advertisements and other TV productions. His music appears in numbers, in famous French programs, like “100% MAG” (M6 channel), “COMPLEMENT D’ENQUETE” (M6 channel), “ENVOYÉ SPECIAL” (A2 channel), “THALASSA” (FR3 channel). He is also making arrangements, orchestration and/or guitars’ playing for well-regarded films and theatre plays realized in Greece. 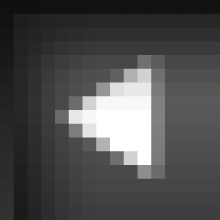